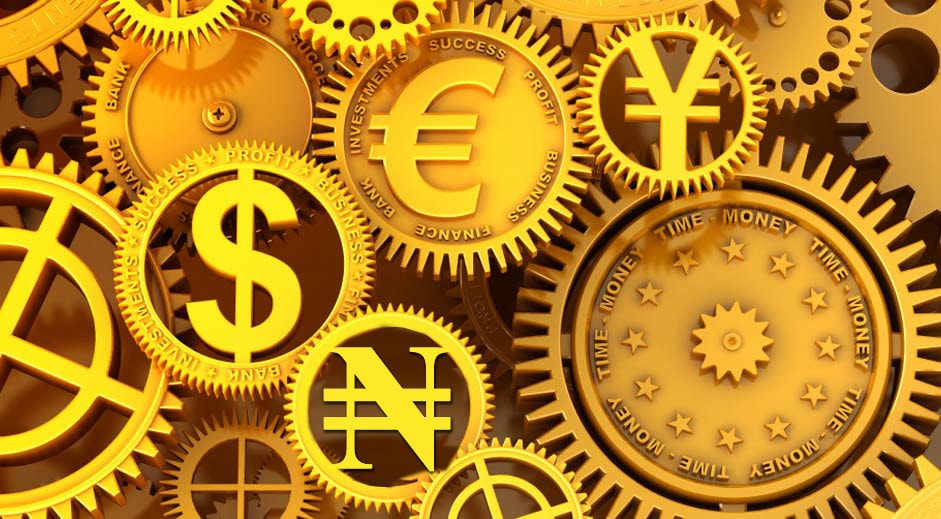 In this post, I’d like to share with you the four biggest factors impacting the foreign exchange rate. The idea is, once you have a handle on these influences, you’ll be in a better position to look at what’s happening in foreign exchange and decide if now’s the right time for you to change currencies.

In a nutshell, the 4 biggest influences on the foreign exchange rate are:

Each of these factors has an important influence on the state of our planet. For instance, if no one’s sure who’ll be President of the United States in 2013, and the US remains the biggest economic and military power on the planet, then the politics of the US presidential race have a big impact on the exchange rates.

In the same way, if the Eurozone economy contracts –0.3% one quarter, that has a big impact on the global outlook, which will impact the euro against other currencies. Hence, exchange rates change according to national and international developments, and their potential consequences.

Let’s look at each of these 4 factors in more detail then.

Politics matters because politicians decide to a large extent where their countries are going. The strength of a currency reflects a greater or lesser extent of the strength of the nation. Hence, if a politician makes a bad decision, or announces a policy that might weaken their country, that’s likely to damage the value of their currency. For instance, if Barack Obama decided to ignore the US debt problem, that might cause markets to worry. That might in turn damage the dollar then.

Economics can be seen to some extent as a measure of the effectiveness of a politician’s policy. If for instance George Osborne decides to cut UK public spending and the UK economy stops growing, that can be seen as an indication of the effectiveness of his policies. That, in turn, would weaken the UK outlook of course, and cause the pound to weaken. Conversely, if the UK starts to expand at a rapid pace because of Mr. Osborne’s approach, the pound would rise.

By this, I mean things like natural disasters, rather than miracles per se. Disasters tend to have an adverse effect on national economies, which in turn causes their currencies to weaken. For instance, the earthquakes in Christchurch (in New Zealand) in 2011 caused widespread damage, prompting an immediate dip in the NZD.

Terrorist acts (like acts of God) cause widespread damage and panic, causing the currency of a nation to lose value.

The balance of payments and exchange rate changes

For example, there are international money flows due to the export of goods by a country. They provide the demand for the currency of the country. The size of the demand for the currency is shown on the left side of the goods account of the balance of payments of that country (in its own currency) on the other side of this trade balance is the amount (recorded in the own currency) for which goods have been imported and that reflects the total supply of the coin. And this story applies to both the current account and the capital account.

The balance of payments is, therefore, a kind of accounting that reflects the currency flows over a period of time. This makes the exchange rate development transparent.

A government can intervene in the market if the outcome of the market conflicts with the “general interest”. State intervention also occurs in the foreign exchange market.

If the political majority in a country thinks that the price of its currency is too low for its own economy, it can be decided to do something about it. The central bank of that country can participate in the international communication network with the stock of foreign currencies it manages, and with the stock of foreign currencies, it buys its own currency. In this way, there is more demand for their own currency, and the price rises. 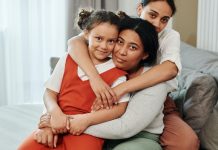 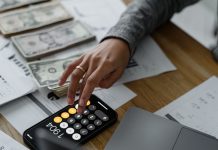 How to manage your Financial Issue before getting married?

What Are The 4 Main Factors Affecting Foreign Exchange?

How To Save A Lot Of Money Every Month