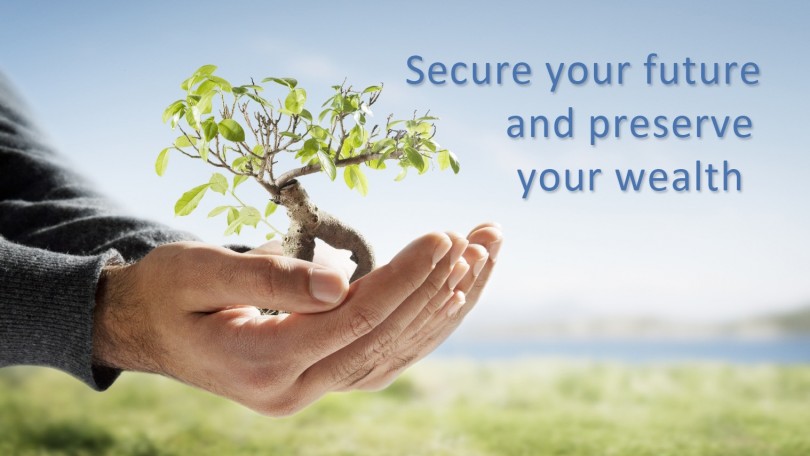 The new year was supposed to be a new chance for all of us to realize our dreams. That became hard to envision as we watched the US and Asian stock market plunge within the first week of reopening for 2016.

Adding to an already anxious feeling, many Canadians are not only concerned about what the future of their personal finances will be, but many are also pessimistic that they will increase this new year, or even stay steady. Some Canadians, like the rest of the global economy, are feeling uncertain times on the horizon and aren’t optimistic about the country or their own personal future.

Down from a year ago, there may still be many who feel like the country is heading in the right economic direction, but more than five percent have joined the anxious side. For example Insurance in Winnipeg has skyrocketed due to Canadas economic change. Of those polled, 31% felt that their finances were going to be worse than just one year ago, those who were most pessimistic were located in Quebec, Ontario, and Alberta.

Following suit, attitudes in Ontario and Quebec were increasingly down, while other regions remained consistently positive, most above 70 percent. What is the reason for the negative feelings in such a positive country? Canadians have enjoyed economic wealth over the decades, and when times haven’t been fantastic, they have always kept their heads up. Perhaps at play is the shift in government and the global chaos.

It is hard for a country to shut out the affairs of the rest of the world, and likely we are beginning to feel the uncertainty of the remainder of the world. The middle east is on fire, no one is getting along, and global jihad is intent on changing the lives of every free nation on earth. It is only natural that it would begin to affect our national psyche.

Other changes such as the TTP and its impact on our auto industry and other manufacturing strongholds have introduced negativity into our markets. No one is quite sure if it was a good deal for Canada as Harper proclaimed, or if it will bring trouble to our markets down the pipeline. What is evident is that things are on the cusp of change everywhere. Who will feel it most is still not obvious.

It was no surprise that on December 7 and 8th of last year when people were asked how they were feeling about their own financial security, more were questioning their own safety in general. On the heels of terrorism in France and the US, many were left shaken not just financially, but psychologically as well.

With a new, more liberal government in place, the country is bound to take a different turn for the future. The impact on Canada financially remains to be seen, but that may also play into the uncertainty that people feel. Whenever there is a change within a nation, there are going to be those who will feel more out of control. That can often lead to negativity.

Many analysts believe that the numbers, although slight, are only instrument error. The poll was conducted online where finding a random sample is not a simple process. Whether it was representative of attitudes or not, there is no argument that 2016 will likely be a much different economic atmosphere than any other time in history.

The good news is that many Canadians still feel very positive about their own future and the future of their family’s ability to strive in the market. A much higher percentage than our global cohorts, we are among the most positive anywhere on earth.

Remaining optimistic, many analysts around Canada are forecasting good things on the horizon. With growth among many sectors, there is a reason to believe that things will be looking up.

In the face of watching the fallout of other economies, it is important to stay positive, but realistic about how to financially protect your investments and anticipate the impact that the global economy will have on Canada’s market and each citizen. For now, there is no reason to do anything but think positive. That is how the majority of us are moving along, the best way to be. 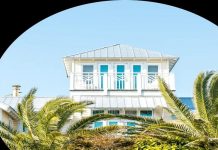 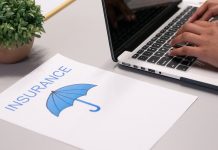 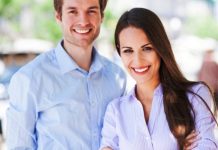 Your First Steps to Undergoing Bankruptcy

Getting Your Business Out Of Debt – Action Plan

Forex vs. Stock Trading – Which is Better for a Beginner?

Best Options to get rich quickly