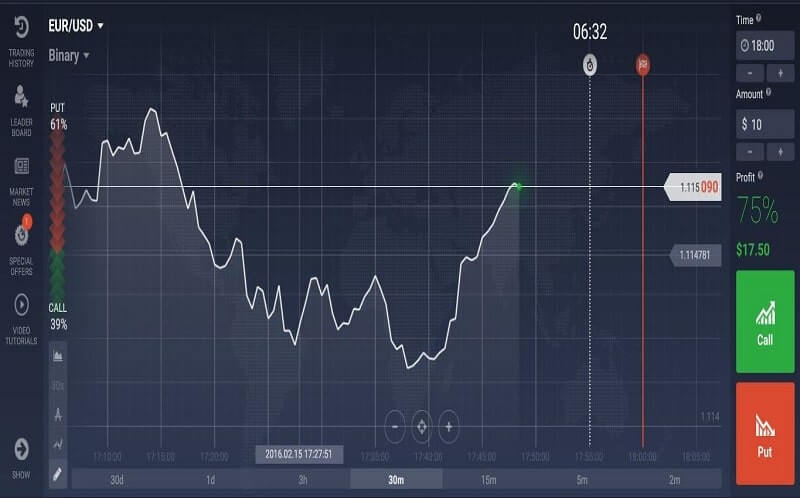 When you approach the world of online trading, the right strategy is of utmost importance if you want to trade in a profitable way. Not only does your strategy give you a framework within which you can operate when investing, but it also gives you something to hold on to when things are not going your way – instead of just randomly opening trades, you always have a principle that can help you weather the storm and something you know will eventually lead you to the path of success.

However, the number of trading strategies is by no means small, and there is a strategy for pretty much every kind of trader and all kinds of market conditions and success rates. That’s why we’ll here examine just one of them: the so-called Martingale trading strategy. Read on and see when and how to use it!

What is the Martingale trading strategy?

It’s actually quite simple – Martingale trading strategy is a strategy that says you should always double your investment after a loss. The idea is that you will eventually guess the right outcome and at that moment all previous losses will be erased and you will even be left with a profit. When you win, on the other hand, the investment in your next trade should be half the previous one.

However, it is important to note that the strategy has its counterpart: the anti-Martingale strategy. It is very similar, but it requires you to double your investments every time you WIN a trade. That way, you are trying to extract the most value out of a winning streak. Similarly, after your prediction turns out to be incorrect, you should halve the amount.

How to use it?

As you can see, the main concept of this strategy is fairly simple. More experienced traders will immediately notice the potential benefits of this approach while a market trend lasts. Basically, it all boils down to extracting the biggest possible profit or diminishing your losses as much as possible. And since the market curve is pretty much never a straight line, Martingale and anti-Martingale account for that by telling you to cut your investments by half in case of an opposite outcome.

To be able to notice a trend forming, however, you need a good platform. Preferably, that platform should have a wide variety of tools with which you can analyse the situation on your charts and get a fairly clear read of what’s going on. IQ Option, one of the most famous, if not the most famous online broker in the world, has developed such a platform. It is based on its own software, has plenty of great features like allowing you to monitor up to nine assets simultaneously, clear charts, and loads of tools, obviously. Not only that, but you can access the platform’s demo version with literally a single click – there is no need to open an account with the company or anything like that in order to be able to access it. You just click and a simulation of the real market will pop up in front of you.

Another big advantage of this platform is the fact that you can open trades with as little as one US dollar, which is particularly useful if you want to test Martingale out. Here’s why.

What to look out for?

A potential problem with the Martingale strategy is that you may not necessarily always have enough money to double down on your trades. If you lose several times in a row, the amount you will have to invest, according to this principle, may turn out to be fairly high. That’s why IQ Option’s platform is ideal for testing this theory out – since you can start from one dollar, the losing streak you have to endure before reaching your financial limit is much longer than if, for example, you start with investments of 20$. Therefore, such a streak is also much less likely to happen.

On the other hand, anti-Martingale has its downsides, too. It is great when a streak is going your way and you can just ride it out, but the risk is bigger – if you make an incorrect assumption, the loss can cost you all of your previous winnings and then you’re back to square one. It needs to be said, however, that it’s generally considered to be much less risky to keep increasing your trades when you’re on a roll and have recognized a trend. This is where psychology and experience can play a huge role because more experienced traders will know when to quit and collect their profit, while a less experienced trader may get carried away by the fact they are having so much success and then overextend themselves.

So, to summarize, Martingale and anti-Martingale are essentially two fairly simple strategies, but they are strategies whose successful implementation will likely require a certain degree of restraint and experience from the trader. Martingale can also be quite demanding in terms of funds you’ll need to sustain it, since doubling your investments for every new trade if you’re getting nothing in return will eventually drain your resources. If that streak doesn’t last too long, though, you can recover your losses in a single move.

Because of that, it may be better to start trading on a platform that allows you to invest small amounts, just so that you trade longer and be in better control of your funds.

It is also important to emphasize that you have to stick to your chosen strategy even if it’s not yielding results. You need something stable on the market, something you can hang on to, and you can be certain that a good strategy will eventually start bringing in a profit. Giving up on the chosen trading principle or changing it every five minutes will get you nowhere. Create a plan, stick to it and you will see your account balance grow! 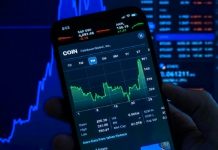 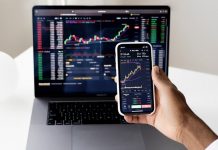 Android vs iPhone: Which is the Best for Trading 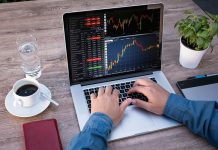 What are the best technical indicators for beginner traders?

4 Great Tips to Conserve Energy and Save Money

Should You Buy Gold

Life Insurance – How Much an Individual Actually Needs

Best Options to get rich quickly