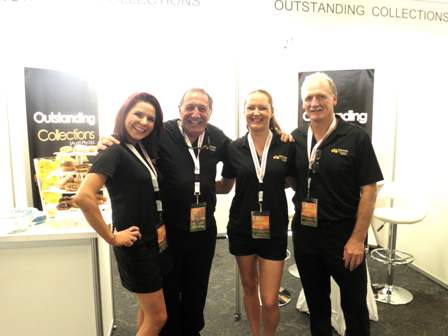 Chances are one in a million that most people don’t know who or what a ‘debt collector’ is; well, at least one in a few thousand! When most economies faced recession and debts mounted, there were millions of people left with undervalued assets who faced hardships facing rising costs and tackling debts that had mounted.

Debt collection in NSW has always been an ongoing challenge for businesses, no matter what type of business they operate. Hundreds of debtors have difficulty getting money together to pay their outstanding balances, but others just don’t care and hope you’ll give up. It can be hard to differentiate between the two, but debt is debt and everyone has a responsibility to repay it. Here are three of the best ways to recuperate some of your income.

Treat with Respect and Be Courteous

Debtors fear bill collectors, especially with the nasty tricks that can be used, as well as the threatening communications. This is a risky method of collecting, as well as illegal under certain circumstances. The bottom line is that collectors don’t want to push the debtor further away by making them angry or making them have a lack of respect for the company.

Respectfulness and courteousness include:

• Being polite
• Listening to the debtor, not just going in one ear and out the other to say what you want to say
• Respecting the debtor
• Being openly available to two-way conversations, not just one
• Never threaten or demand the debt balance

Demanding a full balance up front will usually end in refusal or silence by the debtor. Most debtors cannot afford an upfront payment for the full balance that is due. At that point, they just throw in the towel and say forget it because they cannot come up with a practical plan of action. This leads to added, costly expenses in attempting to collect the balance when it may not be necessary in the first place, depending on the situation.

Payment plans and strategies include:

Controlling the Communication of Debt

Harassment is usually not part of a collector’s policy, but it does happen. However, you won’t find any harassment in Debt collection in NSW. Aside from that though, a collector should limit their amount of phone calls, even if it is not defined as harassment. Calling as little as two times a day is enough to push a debtor further away. Calling every day also has the same effect. Once a week is suffice, but biweekly is better. Overly calling the debtor ends in having more expenses and more time consuming with attempting to collect the debt. Sending letters is not as bad, but one a week can also push a debtor away. 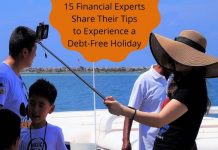 All You Need to Know About Debt Recovery

What Is Debt Consolidation And What Does It Stand For?

Useful Tips to Be a Success in Small Business

Standing behind a Cause Could Lead To Long Term Profits

Easy Ways to Save Money in the Office

An Overview of Corporate Trade Finance for Entrepreneurs