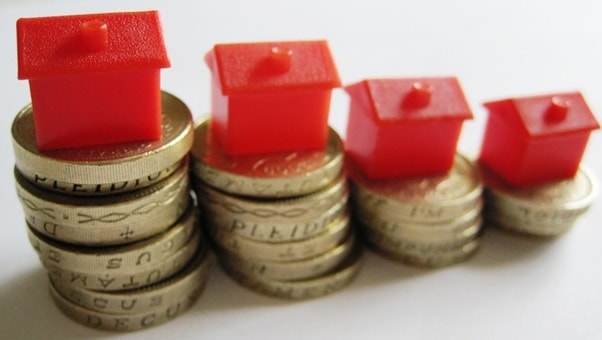 What are the noticeable differences between 2017 and the 90s? Well, in excluding the re-surge of 90s inspired fashion, a lot. But one noticeable change is the price of housing vs. income. According to the Office for Nation Statistics (ONS), house prices are now as high as 7.6 times the national average annual salary. Between 1997 and 2016, houses have seen a 259% rise in pricing, whereas, salary has only risen by a 68% median increase.

With a new generation of house buyers arising, the question is now how to save a deposit for a mortgage. According to Which, house seekers will have to save a 5% deposit of the desired property’s value. Meaning, for a £200,000 property, for example, first time buyers need a ‘mere’ £10,000 deposit. For 2016 graduates, statistics from Instant Office state that the national average salary is between £19,000 and £22,000. So, for a deposit on a mortgage, it’s half of annual salary…

Although more expensive than other locations in the UK, London is one of the highest paying cities for the employment market, but also, one of the most expensive places to live in the UK.House prices are at their highest in years, Lloyds Bank research states that houses in London are, on average, priced at £578,381 in the capital, whilst the average house price in the rest of the UK comes in at £278,750. Meaning that houses in London are priced at almost 12 times the average salary.

Costs of rent and living are significantly higher in the capital, making saving for a deposit a much longer process. Some sites suggest a few options to save up for a deposit, such as to simply ‘stop renting’ or find a cheaper room. However, this is not a viable option for many first-time buyers. Buyers may not have the option to return home and moving to a cheaper place may not be an option due to location for work, convenience etc. Either way, paying costs for travel or rent will work against buyers, making saving for a deposit a tiring and stressful process.

Considering the price of houses vs. salary, makes it seem near impossible for a new generation of house buyers to save for a deposit. Student loan repayments are the highest they’ve ever been, with the rise of tuition fees up to £9000 a year back in 2012, whilst wage has only increased by 68% since 1997. A generation of graduates and new house buyers are seriously struggling to accumulate the funds for a deposit.

The REAL secret to saving money is, the hardest part is getting started. Most find that once there ismoney in a savings account, out of sight and out of mind, that’s the first step on the ladder and saving more becomes easier.

Whilst there are many ways to save for a deposit, taking out a loan could be one of the ways to begin saving. (This is an informative look into taking out a loan as an option for a house deposit, readers should always seek independent financial advice before entering into loan agreements)

Many worry when taking out a loan, that the debt will be overwhelming or their credit history will factor into their application but not for every loan, not with a guarantor loan. This different kind of personal loan is preferable for people with bad credit.

For those that aren’t familiar, a guarantor loan is an unsecured loan, which means borrowers don’t have to be a property owner or put any of their possessions up as collateral against the loan. These types of loans, have more affordable repayment rates and do not rely on credit history when applying. Whilst normally guarantor loans are for smaller amounts, meaning it couldn’t be used as a whole deposit, some guarantor lenders, like TFS Loans, can lend up to £15,000 with repayments spread over up to 5 years. Meaning that buyers can secure the deposit for a future home, with just guarantor loan. Even if it’s a smaller amount borrowed,it’s a safer and smarter way to get started on saving than most other loans, if a house buyers credit history is poor.

With a deposit equating to 5% of a houses’ price, it may seem overwhelming thinking about saving that much money, especially factoring in other out-goings from income. However, it’s a long-term investment. Using a guarantor loan for that first step, brings a buyer closer to saving for a deposit. Whether it’s to get started or even just to get over the final hurdle, all that is needed for a guarantor loans are a friend, family member or partner, willing to co-sign the documents for the loan.

It is always important to explore all options when searching for a loan, guarantor loans may only suit those with poor credit.If a buyer’s credit rating is good enough to qualify for a loan with lower APRs, that option is probably a better choice. However, if ahome buyers credit profile is less than desirable, a guarantor loan has significantly lower APRs compared to other lenders who specialise in bad credit loans. 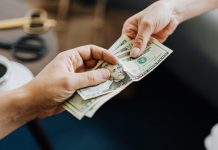 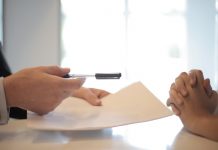 Top reasons to get a HELOC and its Downsides 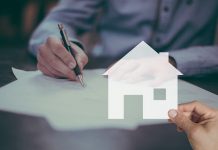 Types of Home Loans for Property Buyers and Refinancers

Be Smart with the Best Set of Investment Ideas

If cash runs out of your hands like sand