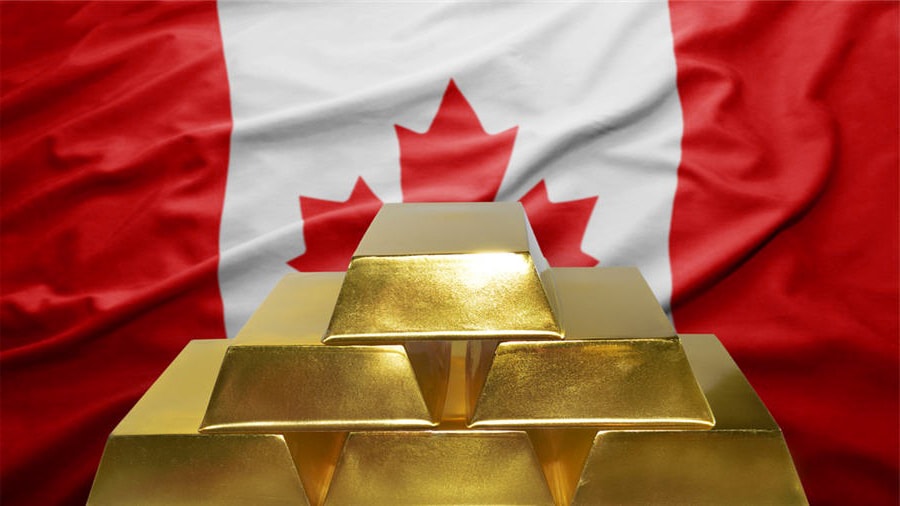 When setting up your Canadian RRSP (Registered Retirement Savings Plan) you’ll want to make sure you are adding investments that can stay with you for the long term. Gold and silver may make you look good, but they can also make your RRSP look good, given their stability in the markets.

With the geo-political instability in the world today, from the Middle East to North Korea, financial markets can go up and down unexpectedly, but precious metals, prized for millennia as stores of wealth and available to place in your RRSP from a small number of accredited Canadian companies like Guildhall Wealth Management have proven in recent decades that they can withstand many market shifts.

A Time Honoured Way to Wealth

Precious metals have a long history of being used as money throughout the world, so if you think of making investments as a hiring process, think of gold and silver as the most experience candidates you can possibly find. Gold is the oldest form of coin minting, starting with the Pharaohs of Egypt and entering general circulation in the nation of Lydia in the year 623BC. Up until the 20th century, when they decided to back themselves against the dollar, almost every country in the world backed their money with precious metals.

A Hedge Against Inflation

Gold and silver are a natural hedge against inflation when creating your Canadian RRSP.

For decades, governments have been relying on paper money, based off the US Dollar, to pay their debts and handle their assets, but as they have gotten further away from solid investments backing their money, inflation has also gone up. Since gold has such a long established history as a form of money, it is very likely that if paper money should ever collapse, gold and silver would go back to being the basic means of exchange. As a result, even when inflation is high and other forms of investments fail to keep up, gold and silver become very valuable assets. 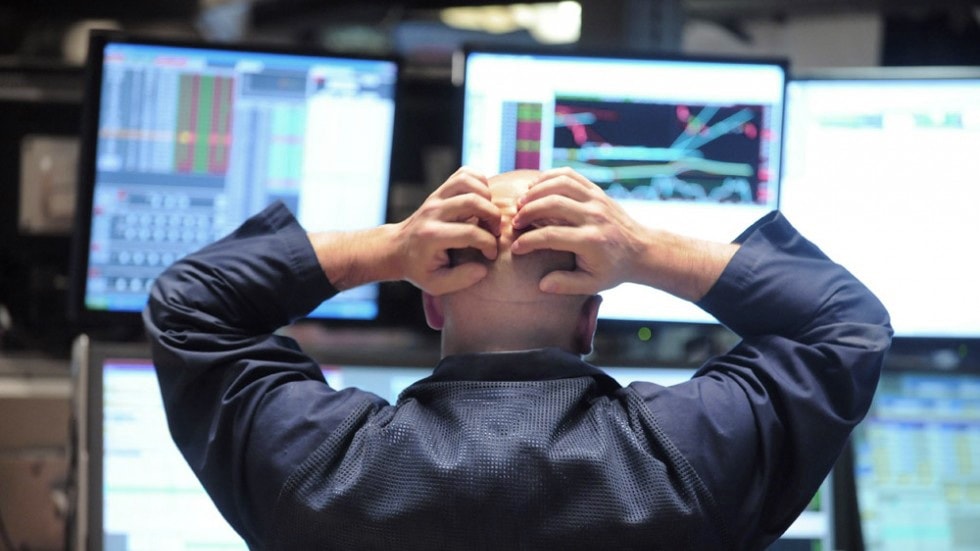 One great example of this was in the recent financial crisis. Stocks and bonds plummeted in value and pulled many hedge funds and real estate markets down with them. People then turned to buying up gold, because it was perceived as more stable and valuable, which in turn drove up the price at a time when other investments were falling. As can be imagined then, putting gold and silver in your RRSP is a wise move because gold rose an average of 32 percent each year from 2008 to 2013, unlike anything else!

Silver is often mentioned as an after thought to gold, but it is a very attractive form of investment in and of itself, as it’s also an industrial metal, used for many modern technologies, and therefore always in demand. It can be a more affordable investment for your Canadian RRSP than gold, and can be invested as coins, bullion, or rounds, depending on your preference. 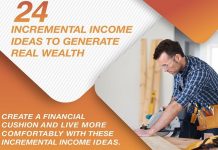 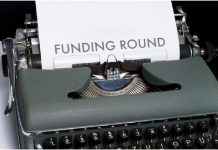 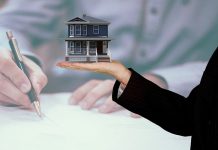 How to Stay Safe When Applying for Online Loans

James Dondero – From Finance Expert To Philanthropist In Dallas

How to Invest in a Bitcoin IRA