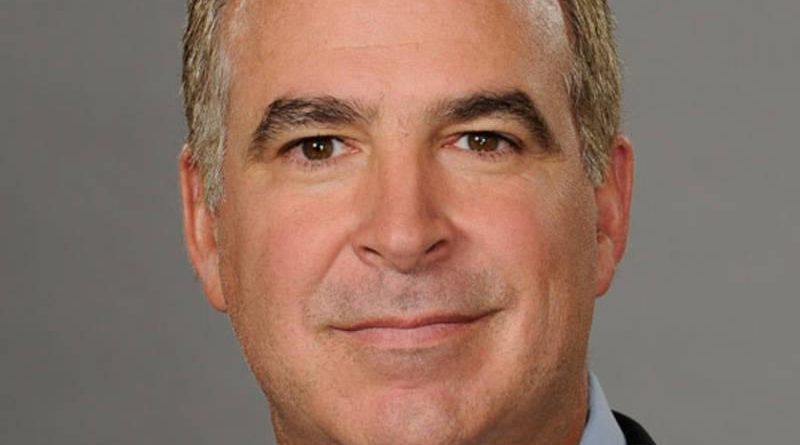 James Dondero, also known as Jim, is one of the popular names in the finance world known for their extraordinary contribution to the world. He has worked for some of the top finance companies in the world like American Express and JP Morgan. But, the biggest and the most successful venture is the Highland Capital Management, of which, he is the co-founder and the current president.

Now, he is onto his next venture- philanthropy. He is taking his expertise in improving Dallas, TX. His motto is to make Dallas a more friendly, enjoyable and developed place than it is now.

From being a financial expert to a visionary philanthropist, take a look at his extraordinary journey.

A Strong Start of His Journey

He studied accounting and finance at the University of Virginia’s McIntire School of Commerce. This offered him the opportunity to pursue a lucrative career in finance. Before starting Highland Capital Management, he had held a few major positions in some of the well-known finance companies. Starting off as an analyst in Morgan Guaranty training program James Dondero had a strong start in his career in finance. Additionally, he has certifications, such as Certified Management Accountant (CMA) and a Chartered Financial Analyst (CFA).

Next, he joined American Express. He had an impressive run there as well. He managed $1 billion fixed-income funds from the year 1985 to 1989. Working in the Protective Life’s GIC Subsidiary as a Chief Investment Officer, Dondero transformed the company into $2 billion business with his ideas. The next big thing he did was start his own company in 1993. With more than 30 years of experience in finance, especially credit and equity, James Dondero built Highland Capital Management. Today, it is one of the most prestigious as well as successful companies in the world. It has award-winning products in its name and earned the reputation of being one of the best companies for the institutional and retail investors.

What Makes him Different

To achieve something this big, James Dondero must have something unique. It is his intuition, ideas, willingness to take a risk and make bold decisions. His ideas and clear understanding of the financial market makes him one of the best decision makers. His ability to tackle the ever-changing financial world and the capital market has been his forte for years.

One of the best examples of his unique ability is his belief in the bankrupt Texas energy company. Warren Buffett lost money on it. But, James Dondero didn’t lose faith in the company. His bold calls have paid off well and set an example of how even a sinking ship can be saved. He has mentioned that one of his key strength is “puzzle solving”, which clearly means thinking hard and finding a solution through tricky debt deals, turnarounds, and emerging trends.

From Entrepreneur to Philanthropist 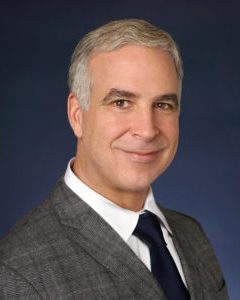 James Dondero is one of the few entrepreneurs who has taken their business acumen to a different field – philanthropic work. He is, of course, one of the financial contributors in the organizations that he supports. The thing that sets him apart is that his job doesn’t end there. He likes to be involved. He is passionate about the things he wants to do for the community and has ideas to put them into practice.

His primary focus is, of course, Dallas, TX. He has lived in Dallas since 1994 and his vision is to improve Dallas and take it to the next big level. Through his company Highland Capital Management he strives to make a difference to the local community.

“At Highland Capital Management, we invest in the community by supporting organizations that are advancing the Dallas area in unique, influential ways,” said Mr. Dondero on the Dallas Zoo.

James Dondero has made numerous contributions to the community of Dallas through various programs. Some of them are:

His belief in improving the education system in Dallas is apparent with his $2 million in donations to Southern Methodist University through the company. The program is designed for the undergraduate students that offer the opportunity to learn about policy making, study-abroad initiative and much more.

Perot Museum of Natural Science is for children. It is intended to help the children have a better understanding of science, math and emerging technology. The museum comprises of themes like engineering, innovation, and energy that offers diverse opportunities to the young minds. Taking the task of nurturing the young mind for future leadership to the next level, James Dondero started Uplift Education whose mission is to create and sustain public schools and empower them to help students achieve their individual excellence.

James Dondero is a visionary, entrepreneur, financial expert, a great leader and much more. His achievements in the field of finance speak for itself. Now, he is taking a different path with Philanthropy and strives to give his best to the society.

A Prudent Endeavor from Going Private to Public 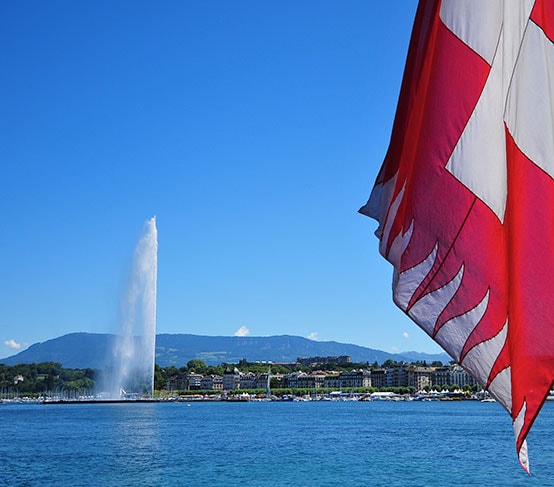 What Are the Pros And Cons Of Automated Forex Trading

The Best Internship Program in London: What Would You Choose?

Trading Is Not Hard For An Average Human Being

Smart Moves for the Start Up Businesses

Where Can I Get Good Trading Signals?